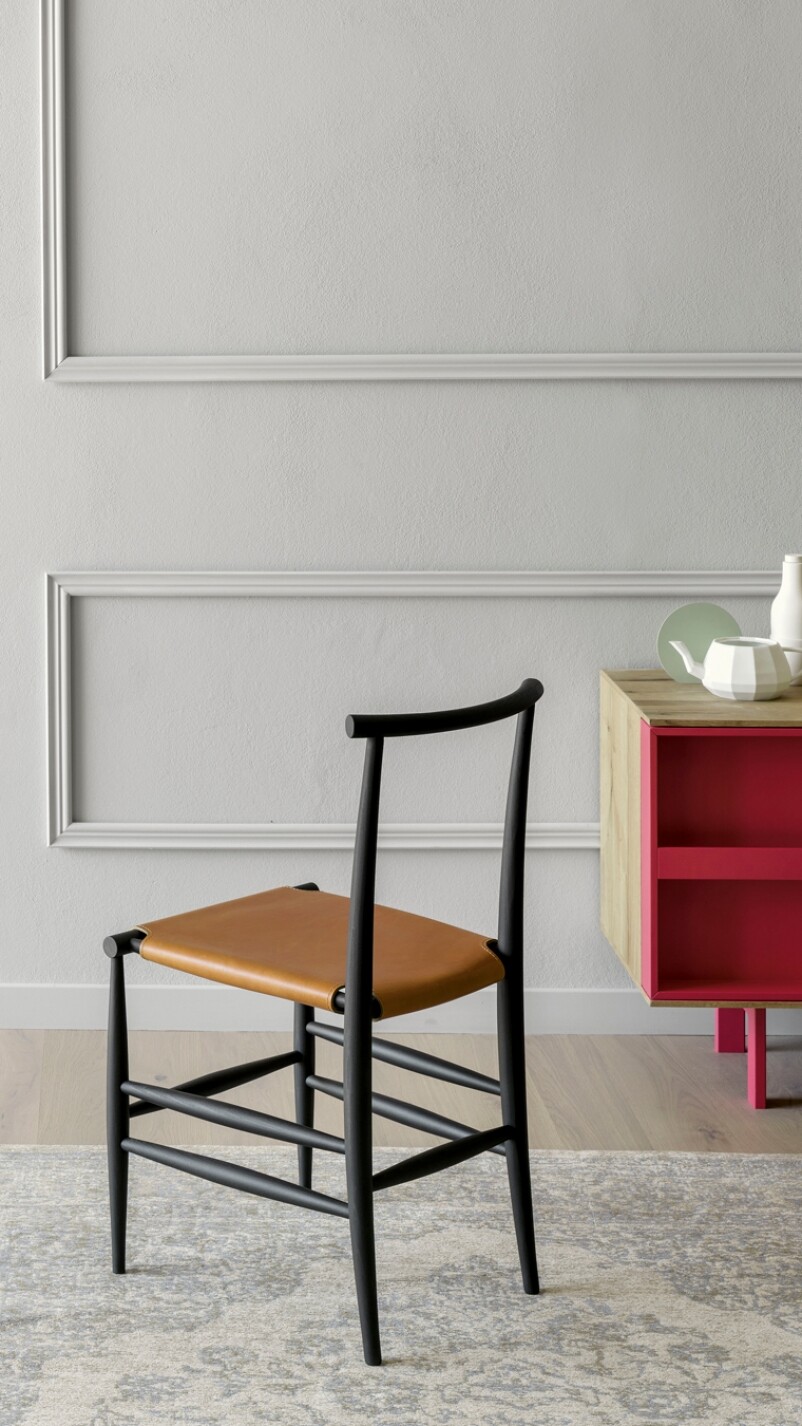 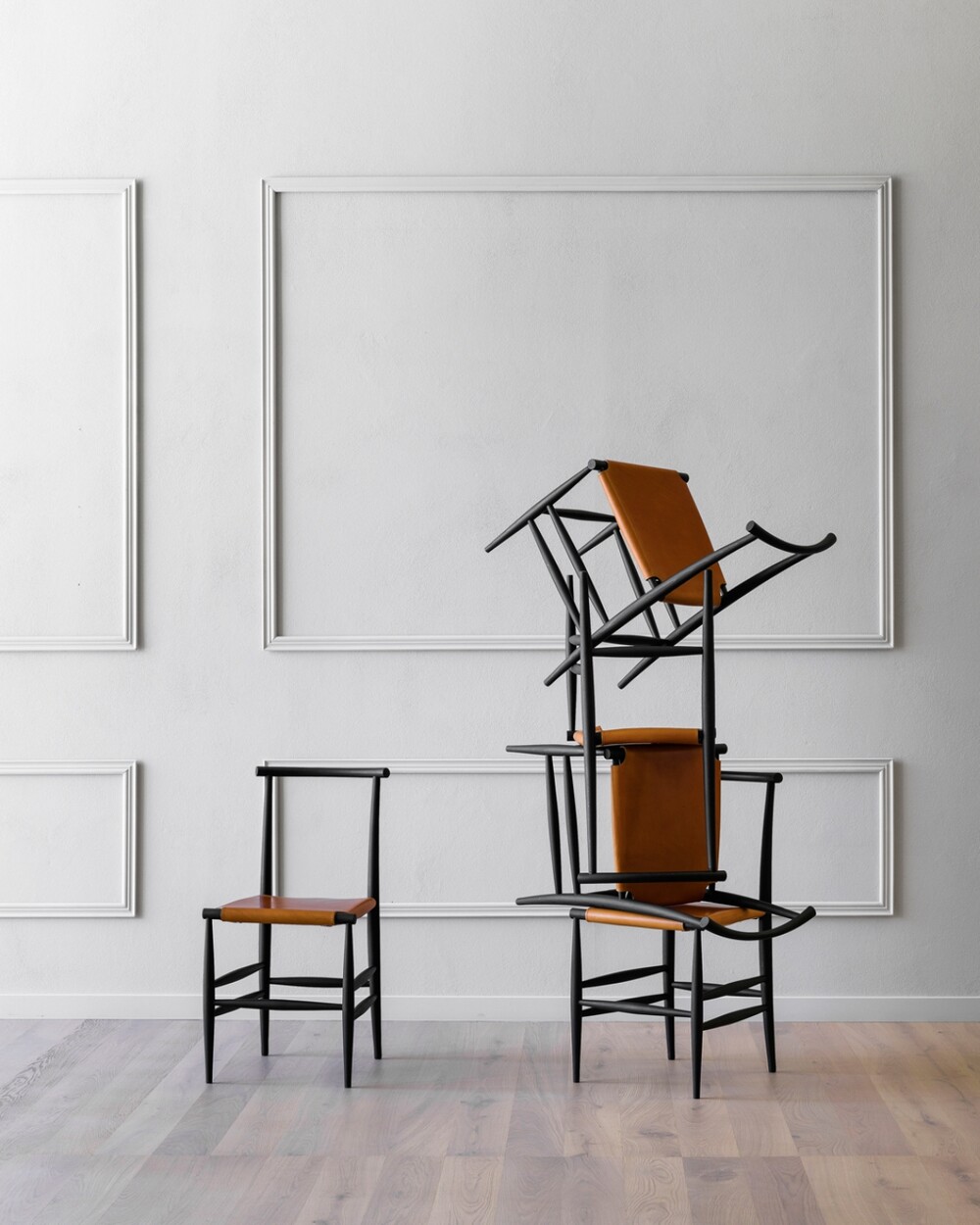 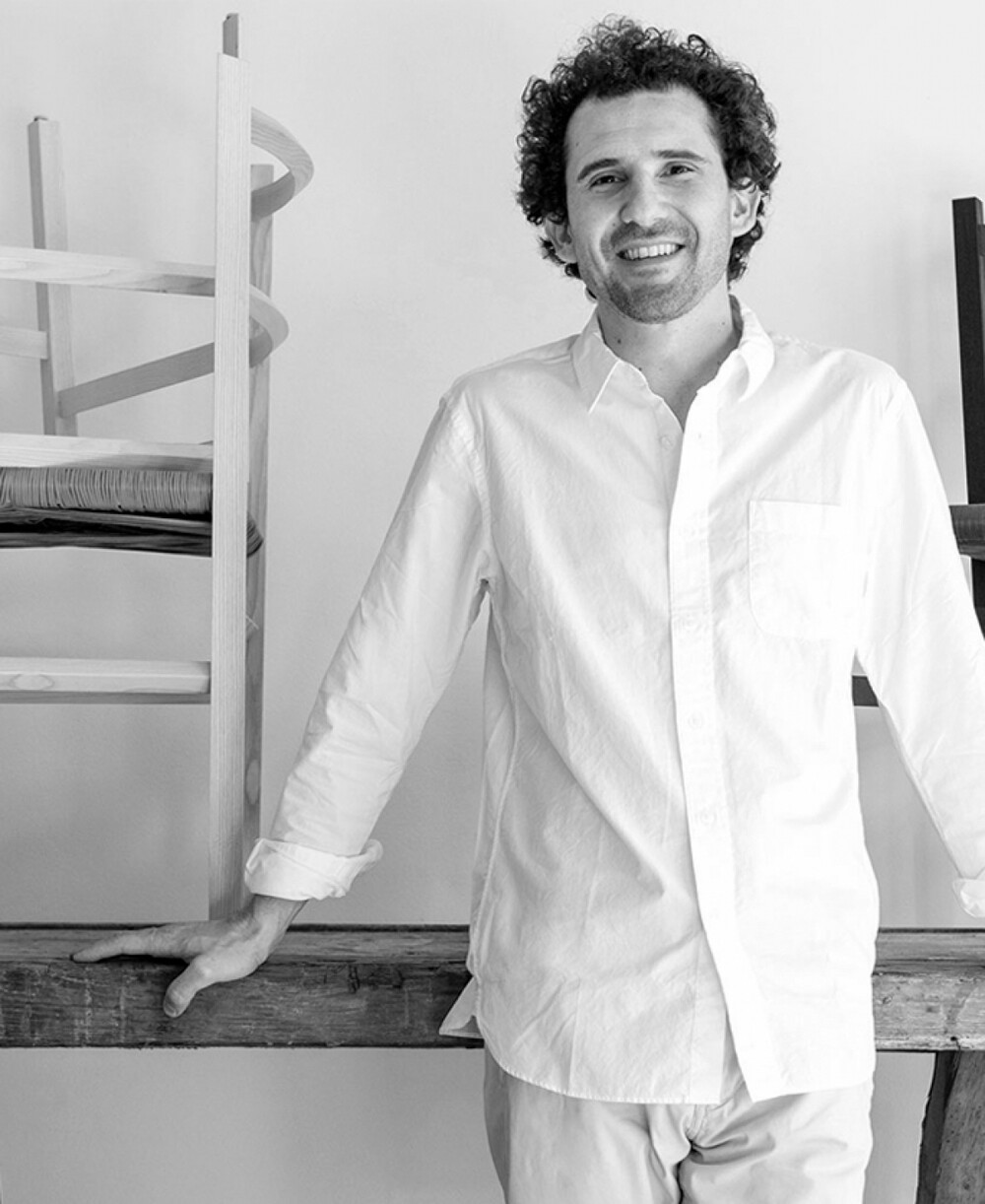 Francesco Faccin  was born in 1977 in Milano.In 2003, after attending the European Institute of Design, he worked in the studio of Enzo Mari. In the meantime, he began working as a freelance designer collaborating with Italian and foreign companies. Since 2004, he is self- developing projects that can be produced in small series; He works closely with the artisans, careful to personally control all phases of product development and getting passionate with all phases of the project, in particular those related with wood and craftsmanship.

In the same period, he worked and collaborated with the model maker and luthier Francesco Rivolta. In 2007 he participated for the first time at the Salone with the table "Quadrato" which goes into production and was selected for the permanent collection of the Cosmit . In 2009 he meets Michele De Lucchi, with whom he began a collaboration still ongoing.In 2010 he took part to Salone Satellite for the second time and along with Alvaro Catalan de Ocon he won the Design Report Award 2010. Since 2010 he is a professor of Industrial Design at NABA in Milan with a Product Design course entitled " Projects not objects ."

In 2012 he was invited by the NGO " Liveinslums " to design the furniture of " why not academy" in Nairobi. In the same year, he designing the interior of the restaurant "28 Posti", in Milano, realizing the interiors with the inmates of the prison Bollate(Milano), in a laboratory set up for this project, and still working. In 2013 he was invited, as an "Affiliated Fellow " to spend four months at the prestigious American Academy in Roma, where he held a research to create a mapping of the productive fabric and craft of the historic center of Rome.

Always at the Triennale in 2013, he presented a collection of selected objects in the Slums of Nairobi, made with municipal waste but with the logic typical of mass production; The exhibition is titled" Made in the slums ", curated by Fulvio Irace. Collabora with Italian and foreign companies and ONGs such as Tod's , Saeco , Danish, Miniforms, Bolia, Valsecchi1918, Officinanove, Liveinslums, besides constantly searching through work in small series .